ANBIOLAB involved in the analysis of the Covid19 virus in waters residuals as a method of surveillance and control of the pandemic.

Winning projects of the I. Edition of the Provider program

IMG PHARMA BIOTECH, awarded for its research in melanoma diagnosis 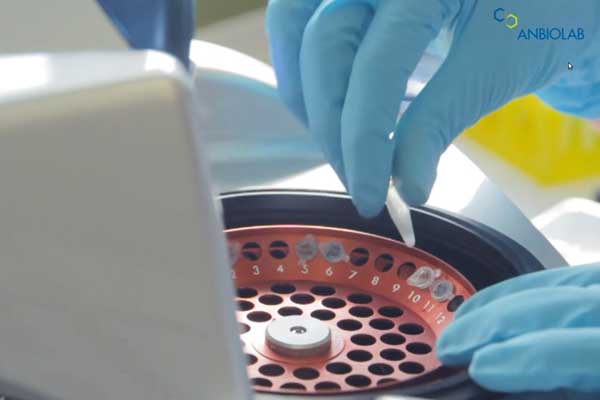 At the end of March 2020 a study was published in the Netherlands where remains of Covid-19 virus were detected in sewage coinciding with the start dates of the pandemic in the study area. The aforementioned investigation concludes that remnants of the virus can be detected in the waters before the health authorities are informed of the first contagion. This is because viruses are present in the stool before that patients develop symptoms severe enough to seek hospital care. In principle, this virus is not very resistant to water but suspended solids in sewage are believed they are a means of protection for the virus remains. Therefore, the control of wastewater is a good early warning method, which allows knowing, in a non-invasive way, in which urban areas new infections are detected again.
When this type of study is already known and published at the end of March, the water managers in Bizkaia contact Anbiolab to carry out RT-PCR analysis in wastewater, as experts in genetic analysis in the environment.
The analysis method is the same as that performed in patients: virus identification by RT-PCR of 3 SARS-CoV-2 markers (N1, N2, N3). But wastewater involves previous work since it is not as “clean” a medium as human tissue, which has taken months of work, guided by the most influential international research groups on water microbiology. Based on all the information from different research groups that worked differently, Anbiolab develops its own sample pre-processing protocol, fine-tunes it, and performs analysis of wastewater samples collected since
March.
In the case of the Basque Country, URA (Basque Water Agency) reinforces this study by carrying out extra analyzes in WWTPs (Wastewater Treatment Plants) that are not included in the Central Government project and whose control will be carried out weekly. The company responsible for carrying out these analyzes will be Anbiolab (Anbiotek Biotechnologies). The Bilbao Bizkaia Water Consortium (CABB) has joined these controls, also carrying out analyzes
on the sanitation networks managed by CABB, analyzes that are also carried out by Anbiolab. Currently there is already a standardized protocol developed by the CSIC (Higher Council for Scientific Research) and which is very similar to the one that has been used in Anbiolab since the end of April.
The standardization of the protocol and the platform for sharing information proposed by the promoting bodies, will allow for a unification of the information among all the agents involved and for the information to be fluid between the laboratories and the public administration, allowing rapid action in case of new alerts.